VMM Self-Service Users can create, deploy and use virtual machines and services that are made available via Virtual Machine Manager Private Clouds.

Self-Service Users are grouped into Roles. Roles are made up of the following categories:

Actions That Self-Service Users Can Take

In VMM 2012, users can deploy resources to Private Clouds. Previously this was limited to Host Groups. Self-Service Users can create their own templates and profiles if they are assigned the Author Action. Self-Service Users can Deploy resources if they are assigned the Deploy action. This can be limited to templates only by assigning the Deploy (From Template Only) action.

Ways that Self-Service Users Can Work with the Interface

Self Service users can use the VMM Console or the VMM Command Shell. If a Self-Service User is a member of multiple roles, they can open multiple console sessions and switch between the sessions using Ctrl + Tab.

Self-Service Users can be assigned the following:

Create a Self Service User Role

Pre-create the following before creating a User Role in VMM: 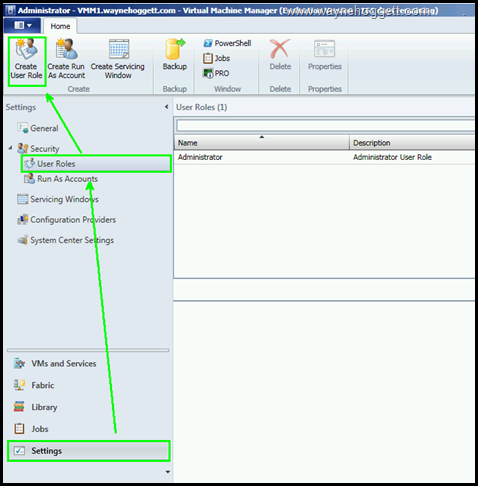 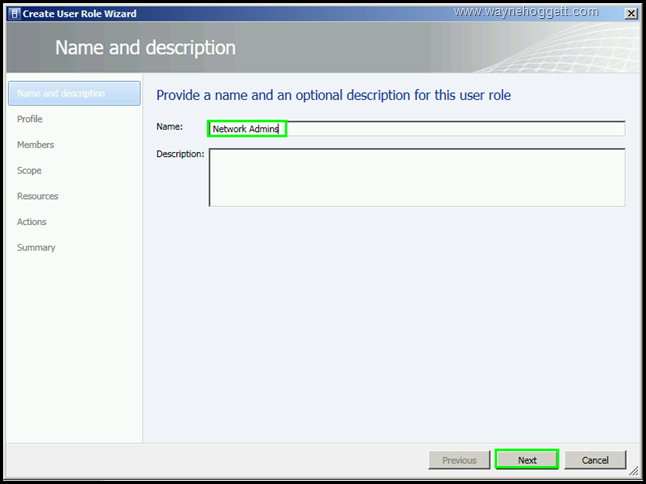 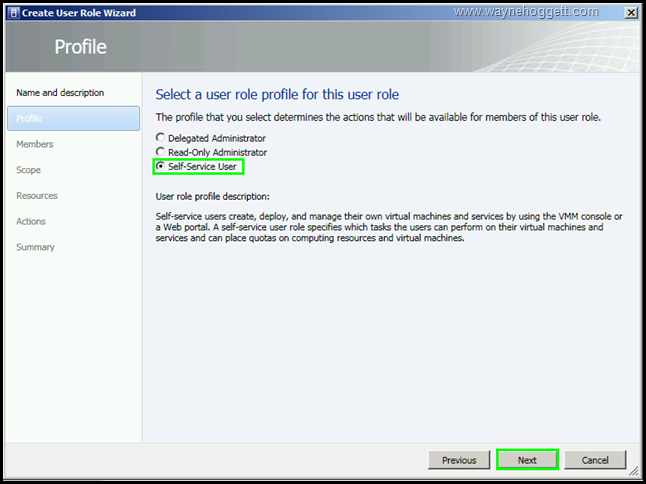 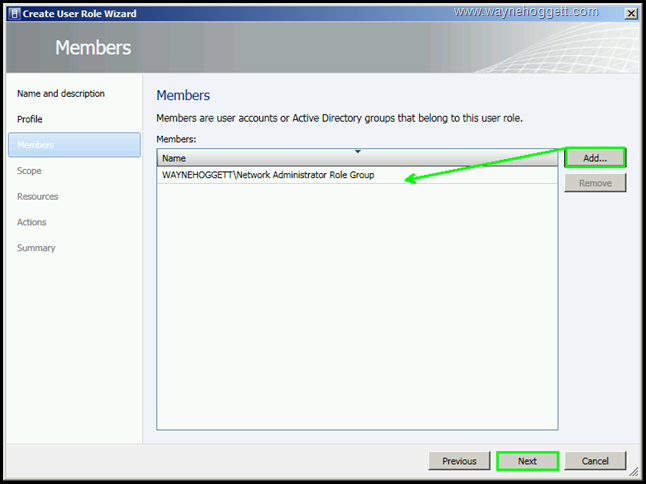 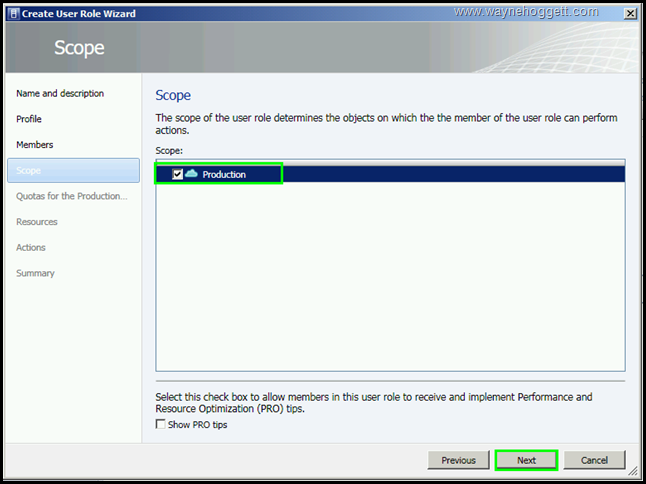 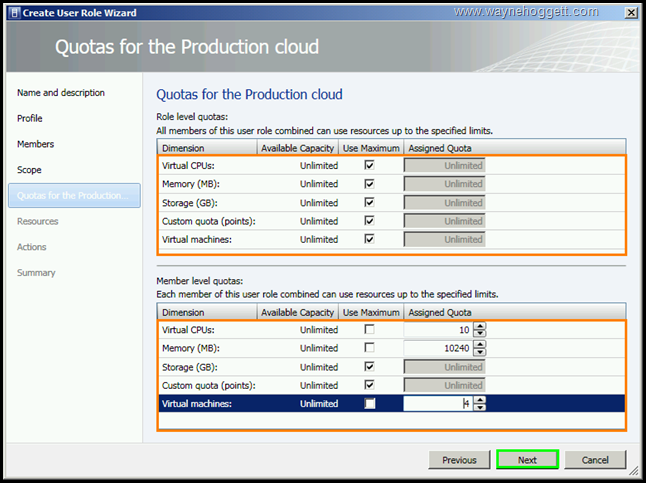 The data path must be unique. In the screenshot below, I show the root directory, this will not work. Use the folder you pre-created. 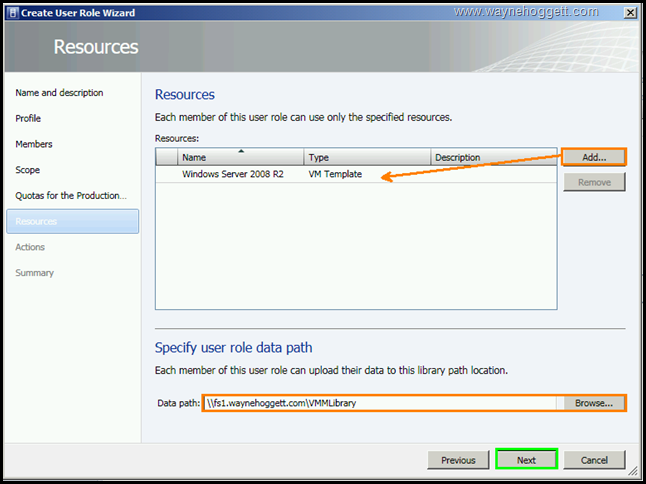 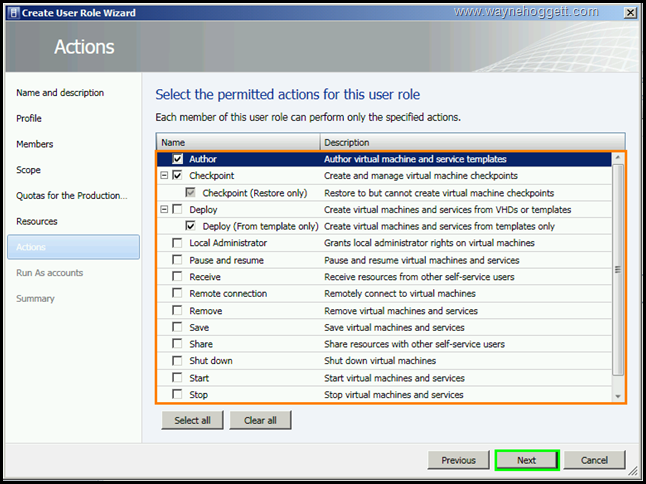 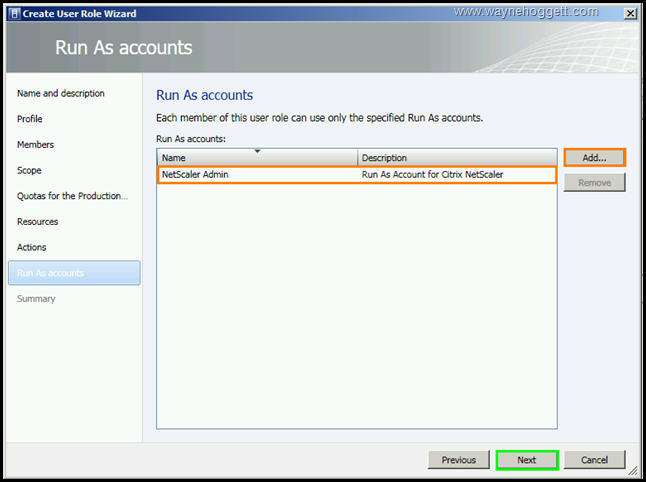 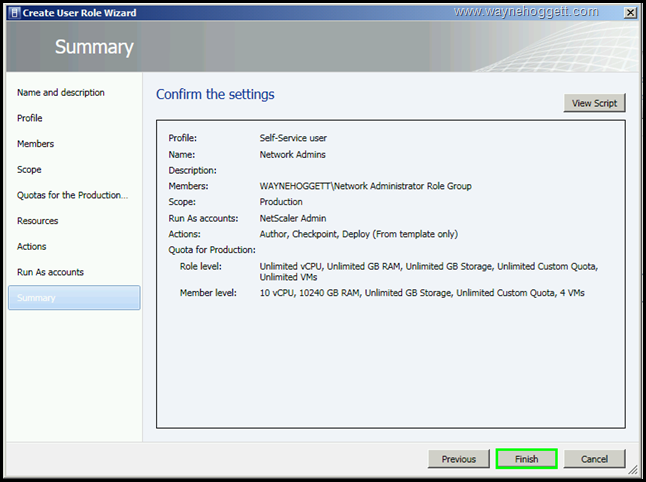 How to create a new session using a different user role

I've created a user called Blake Jones. I gave him two user roles, one called Blake and one called Blake 2. When he connects to VMM, either using File -> Connect or by opening the VMM Console using a shortcut, he will be asked which Role to use. 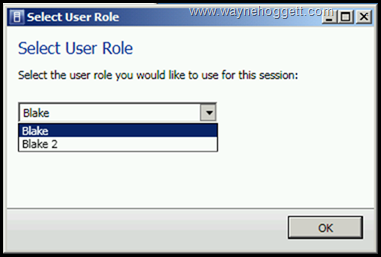 Sharing is automatic between group members that are assigned the same role. To enable sharing between roles, the "Share" action must be selected. The receiving Role, must have the "Receive" action assigned. 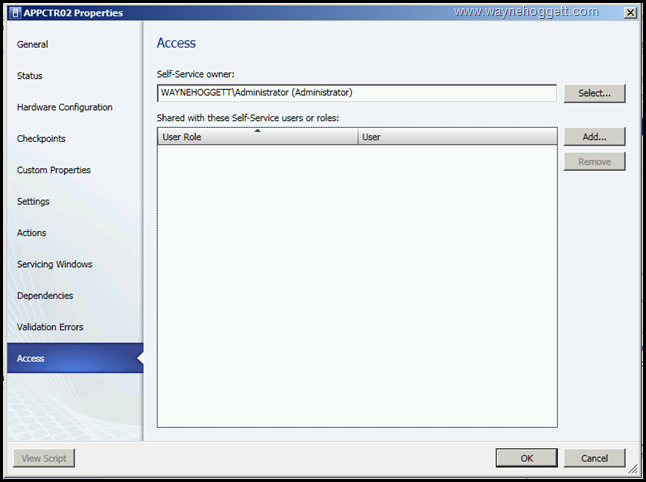