Alright, it's been a long time coming. Here is part 3 in this series of blog posts.

Note: From now on, logon as the Domain Administrator on all servers. 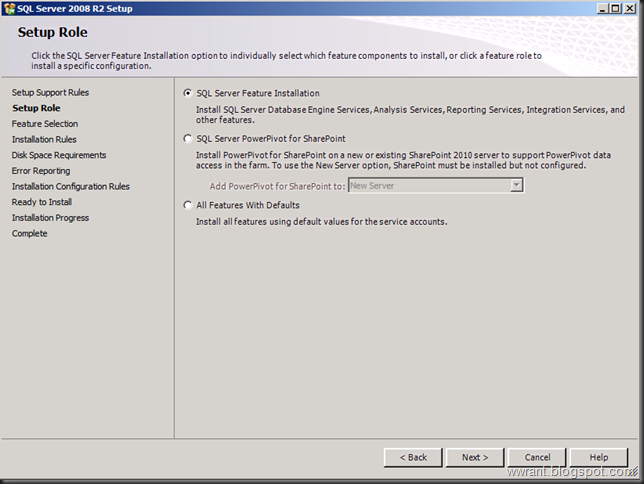 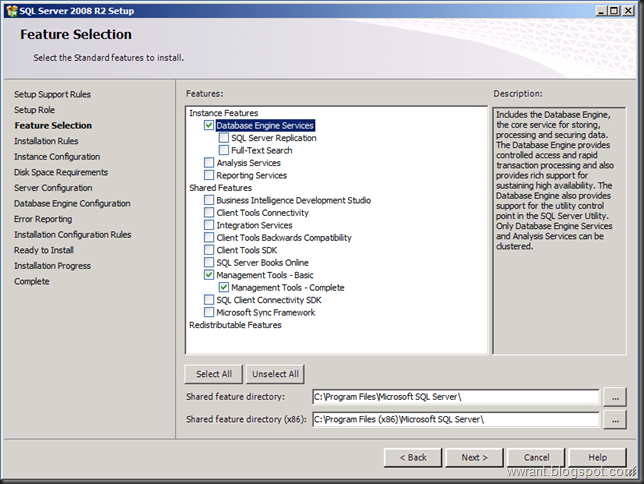 After SQL Server is installed, enable remote access, here is the easy way: 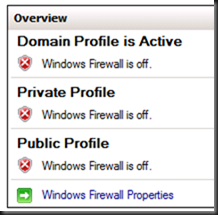 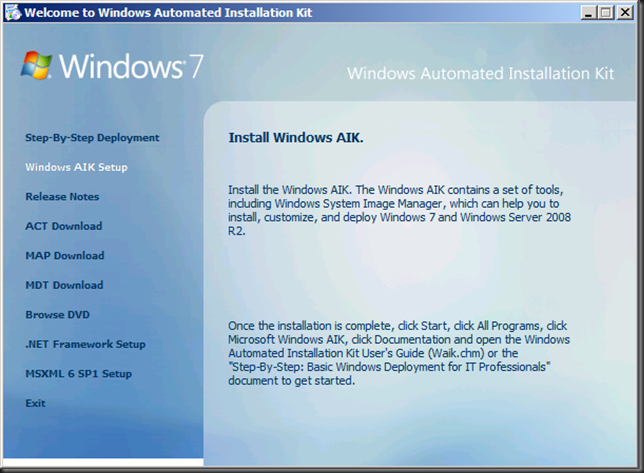 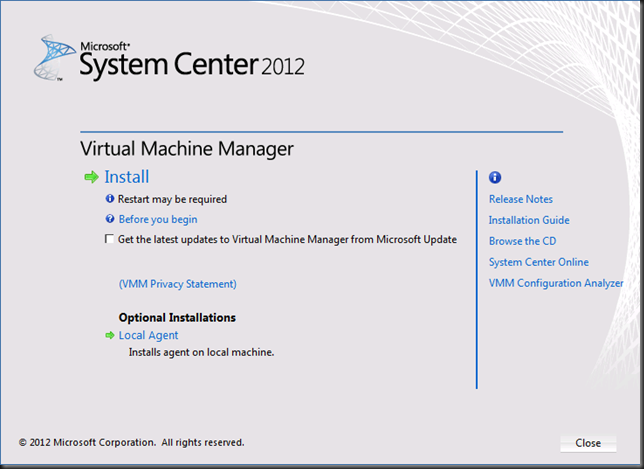 The next few steps are default settings, don’t install the self-service portal. 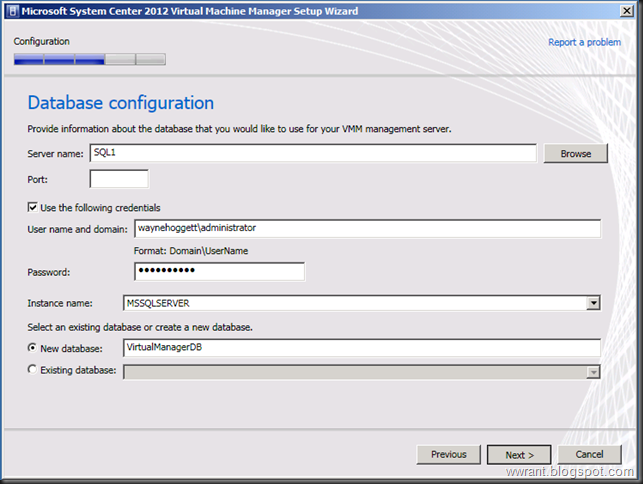 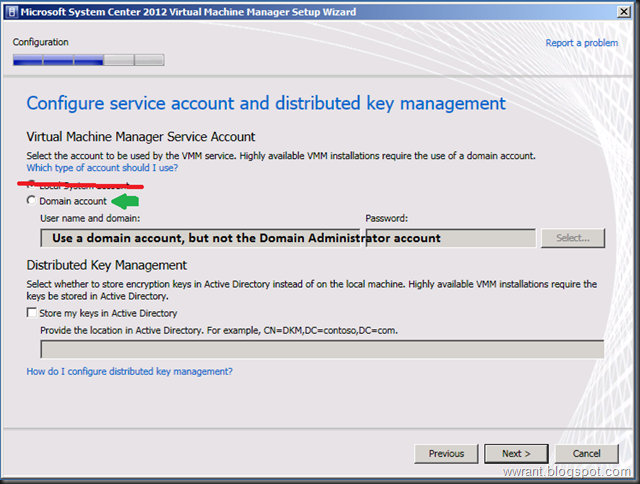 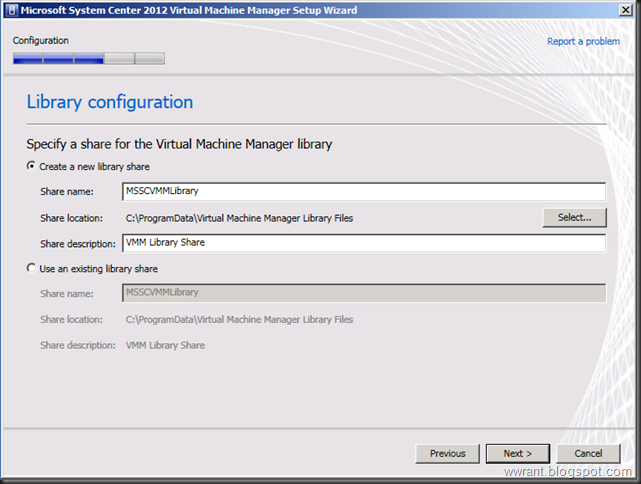 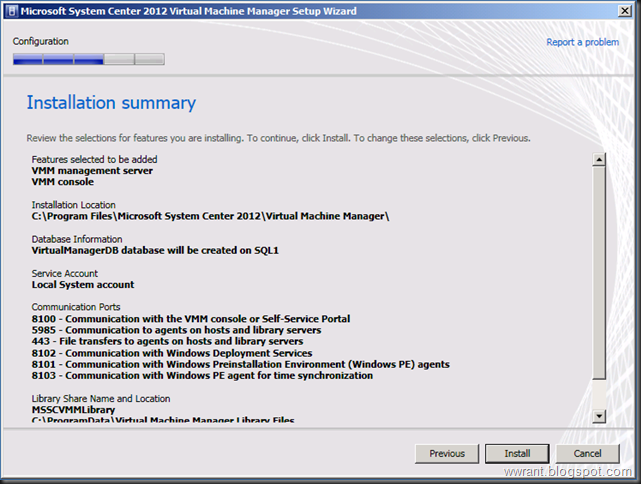 Login to the SCVMM Console 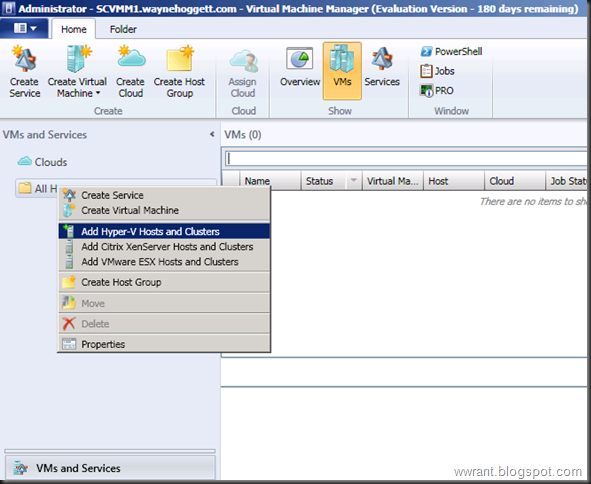 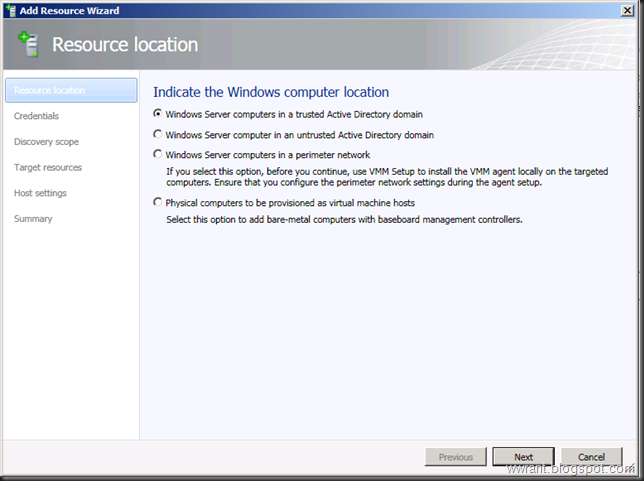 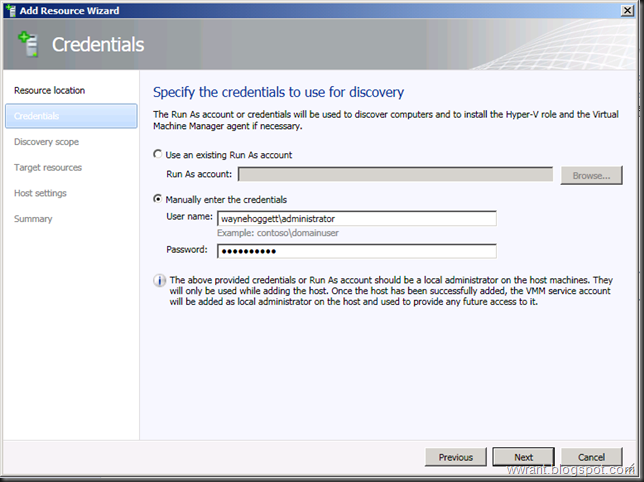 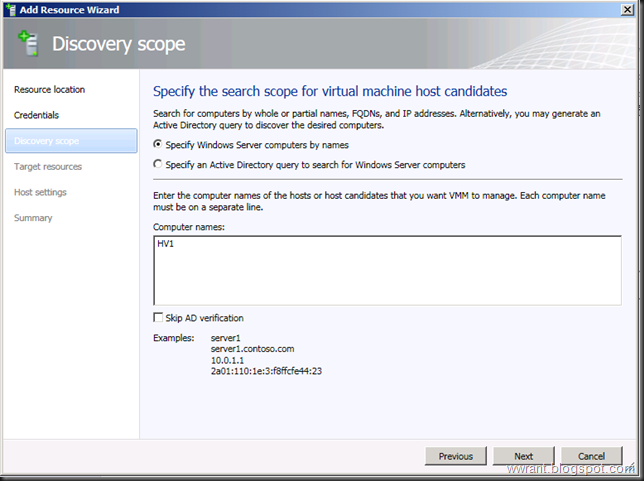 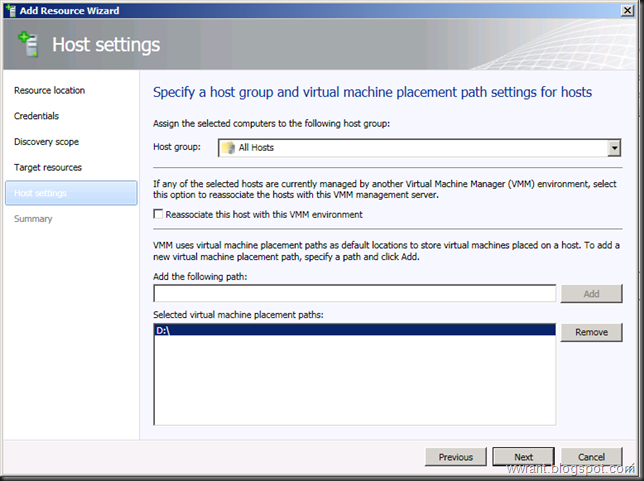 Create a Share on the Hyper-V Server (HV1). The share I created was called VMs. It will be used later in the procedure by XenDesktop when provisioning VMs.