March 18, 2012
I recently upgraded my home lab Hyper-V server to Windows Server 8. Then I installed all the Hyper-V associated roles and role services including the new Hyper-V PowerShell cmdlets.
Then I fired up PowerShell, imported the Hyper-V module and retrieved a list of commands available in the new module. 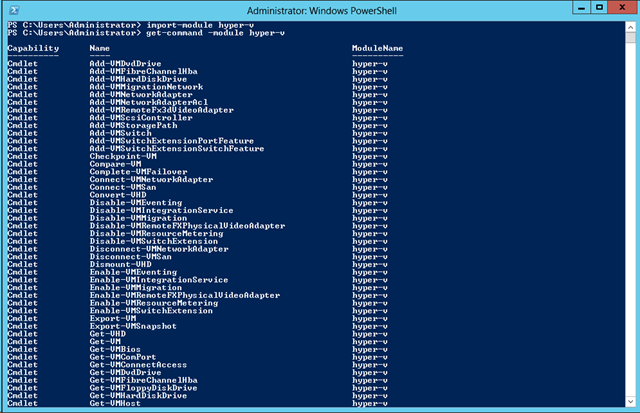 Then I decided to play around with the harmless get-* cmdlets, starting with get-vm. 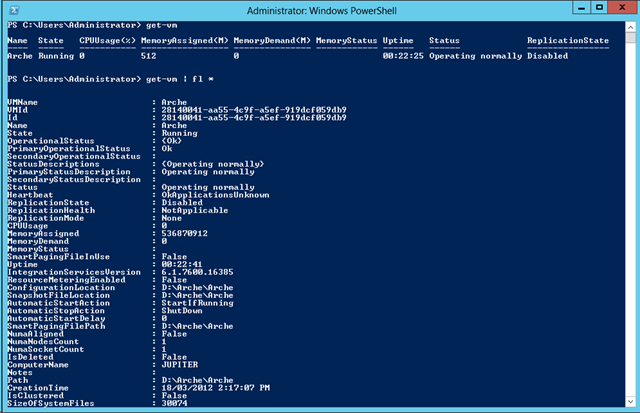 Alright, now for something equally harmless. Let’s try changing the notes for the VM called “Arche”

What’s surprising is that the Hyper-V manager is immediately updated with the new data. I thought I would have to do a refresh to pick up the changes.

Alright, enough with the easy stuff, let’s create a new VM! Here’s the details:
A couple of gotchas:

I now need to set the DVD drive in the VM to the Windows Server 8 DVD ISO and start the VM: 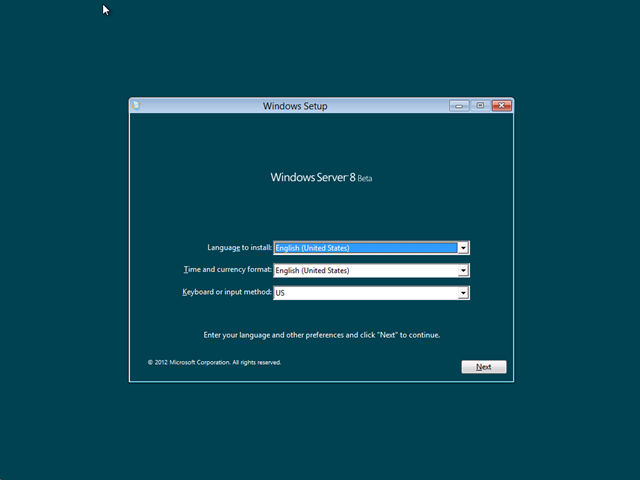